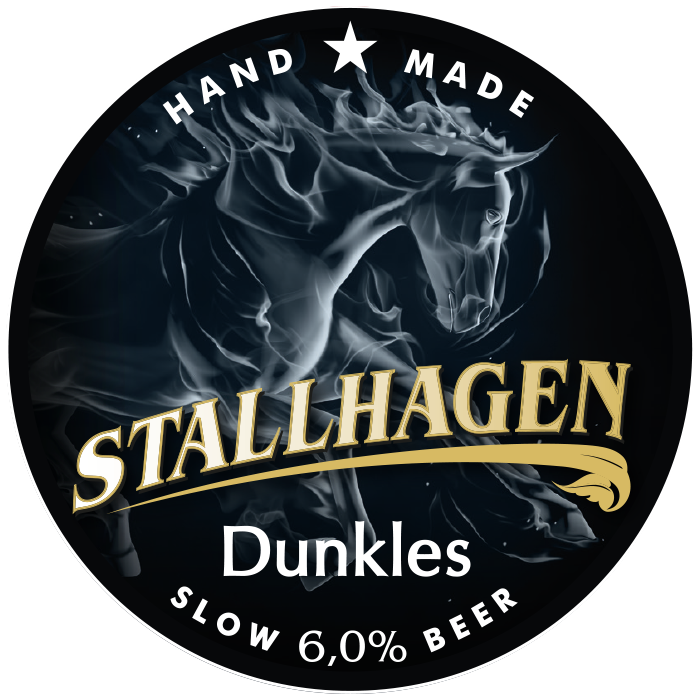 An appropriately named style of beer, “dunkel” is the German word for “dark.” Dunkles originates in Bavaria and is the ancestor of all lagers. At the time of the Bavarian Purity Act in 1516, dunkles was about the only type of beer in making. The dunkles met the purity standards and satisfied the palates of the people in Bavaria. Thus started the success story of the beer that is going on still.

Stallhagen brewed its first dunkles back in 2006. Today’s third version follows the traditional taste profile. Dunkles is a very dark, unfiltered lager with a rich roasted maltiness and a balanced, reserved hop bitterness. In aroma coffee and a hint of sweetness. With its malt-forward taste, Stallhagen dunkles is a medium-bodied beer for those who like both a dark beer and the crisp finish of a lager.