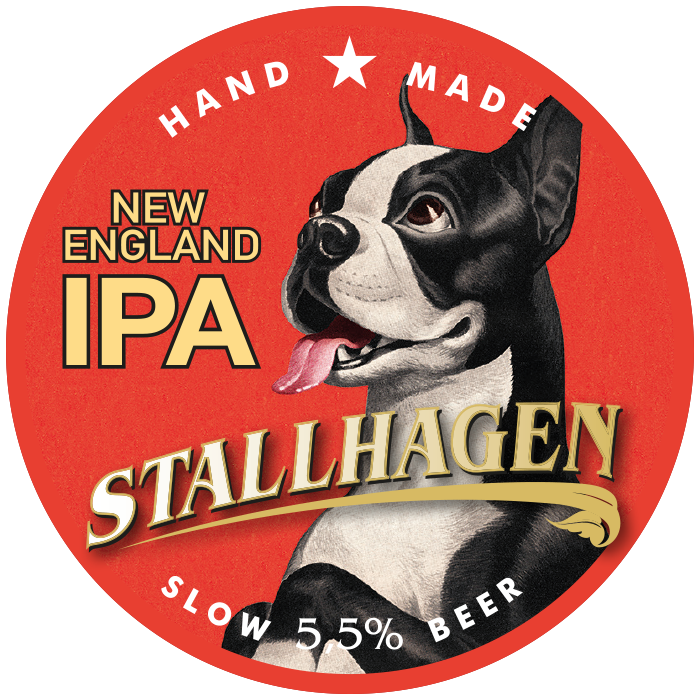 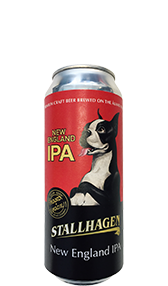 The New England IPA beer style appeared on the American beer radars sometime in 2011 when The Alchemist brewery in Vermont launched to the market a beer called Heady Topper. However the style’s national breakthrough outside its native New England in the Northeastern corner of the USA came first four years later when this special IPA, also called NEIPA, was introduced in beer guides and discussed among beer bloggers.

Stallhagen New England IPA is an attractive aromatic pale yellow specialty. True to its style this translucent beer pours cloudy. Made with generous amounts of aroma hops. A smooth tropical fruitiness with citrusy notes dominate both the aroma and taste completed by a nuance of pine resin in the finish. Pleasantly mellow and balanced hop bitterness. Full-bodied frame, mouth feel is juicy with a smoothie-like softness.