Re-creation of the historic beer

During salvaging of the old shipwreck in the archipelago of southern Åland, five bottles of beer were raised from the wreck. One of the bottles exploded during salvaging, and the foaming liquid which ran from it was copper-red in colour. Identification of this drink was made on site and it was pronounced to be beer of a darker variety. Two of the salvaged beer bottles were sent to the Technological Research Centre VTT in Finland for detailed analysis. Examination showed that there were two types of beer: both golden yellow and clear. Further chemical analysis showed that at least one of the beers when fresh would have had a distinct character of rose, almond and cloves. 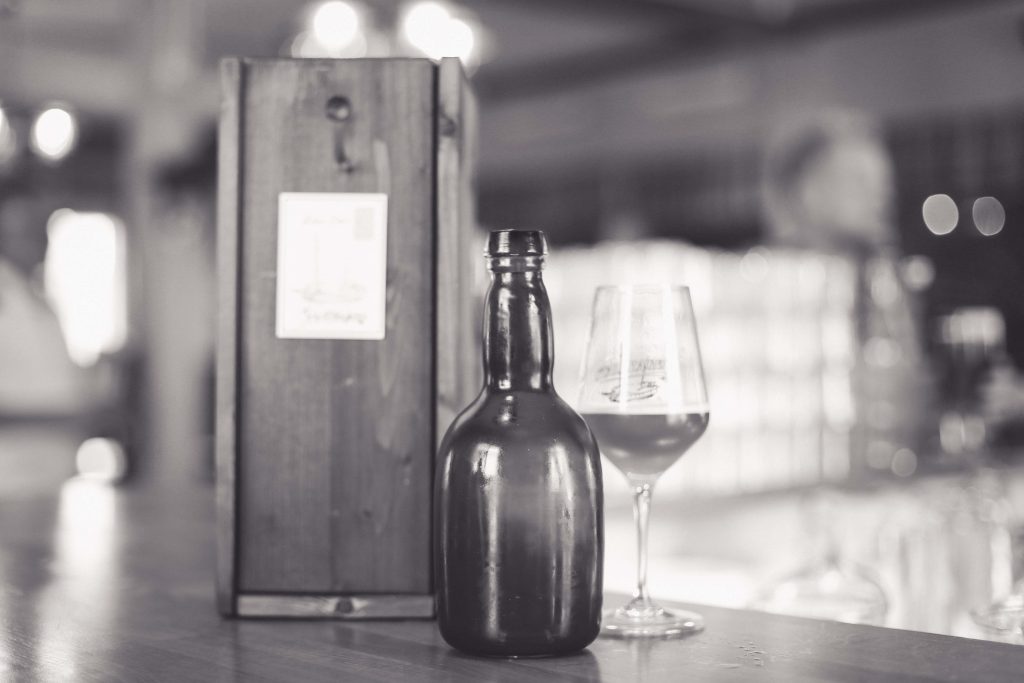 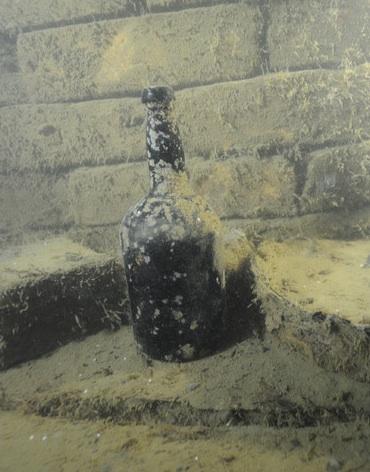